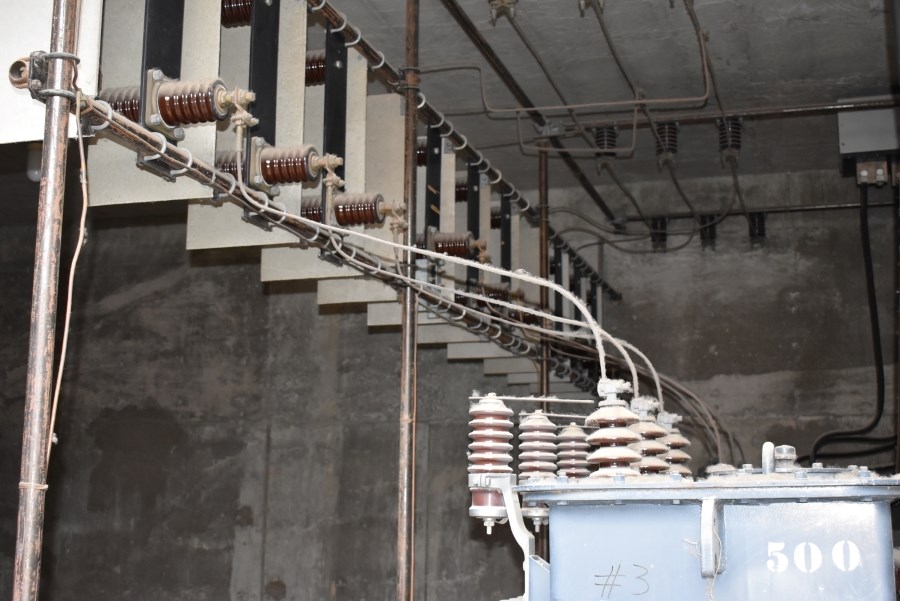 Becky-David Elementary was named a National Blue Ribbon School in 2019, one of only eight in Missouri (Daniel Boone and Warren were as well). Opened during the Kennedy administration, Becky-David is also one of the oldest schools in the District. In the basement is an electrical system so fragile that only Ameren employees have access to the electrical sub-basement. FHSD has over 2.7 million square feet under roof, and this is the only area of the District that our highly-qualified maintenance employees are not allowed to enter.

The boiler loop is 30 years old and is failing in some areas because it has also outlived its life expectancy. Much of the system is comprised of PVC piping and repairs are futile because the PVC is so brittle.

If either of these systems fails, Becky-David Elementary will have to be shut down for an extended period of time for repairs and replacements. Voter approval of Proposition S would allow the District to make the necessary capital improvements, including upgrades to the electrical system and replacement of the boiler loop, addition of a new safety vestibule, and exterior and interior renovations. Additional updates would include a new roof, plumbing upgrades, HVAC updates, a parking lot addition, and renovations to the inclusive playground and activity fields.

Paid for by Citizens for Francis Howell
Stephen Johnson, Treasurer